The Future Tire by Goodyear - IT'S SPHERICAL

Goodyear presented a vision of a future tire that looks radically different from tires today — it’s a sphere.

Goodyear unveiled its latest concept tire, Eagle-360, at the Geneva International Motor Show. The spherical, 3-D printed tire highlights Goodyear’s vision for the future and presents an inspiring solution for the long-term future when autonomous driving is expected to be more mainstream.

According to a recent study from Navigant Research, 85 million autonomous-capable vehicles are expected to be sold annually around the world by 2035, for example. According to the J.D. Power 2015 U.S. Tech Choice Study, consumers are most concerned with ensuring safety through technology in autonomous cars.

If you love cars you should subscribe now to official YouCar's channel: http://urlz.fr/lEd
Go! It's free! 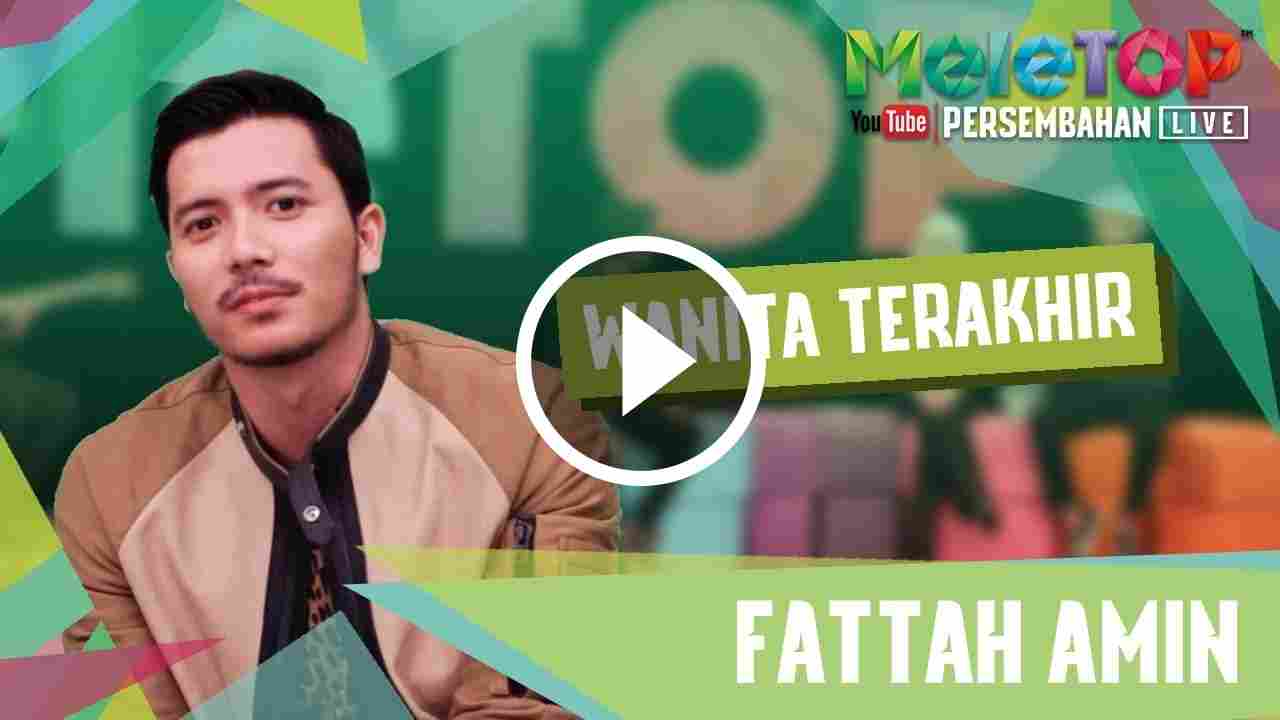 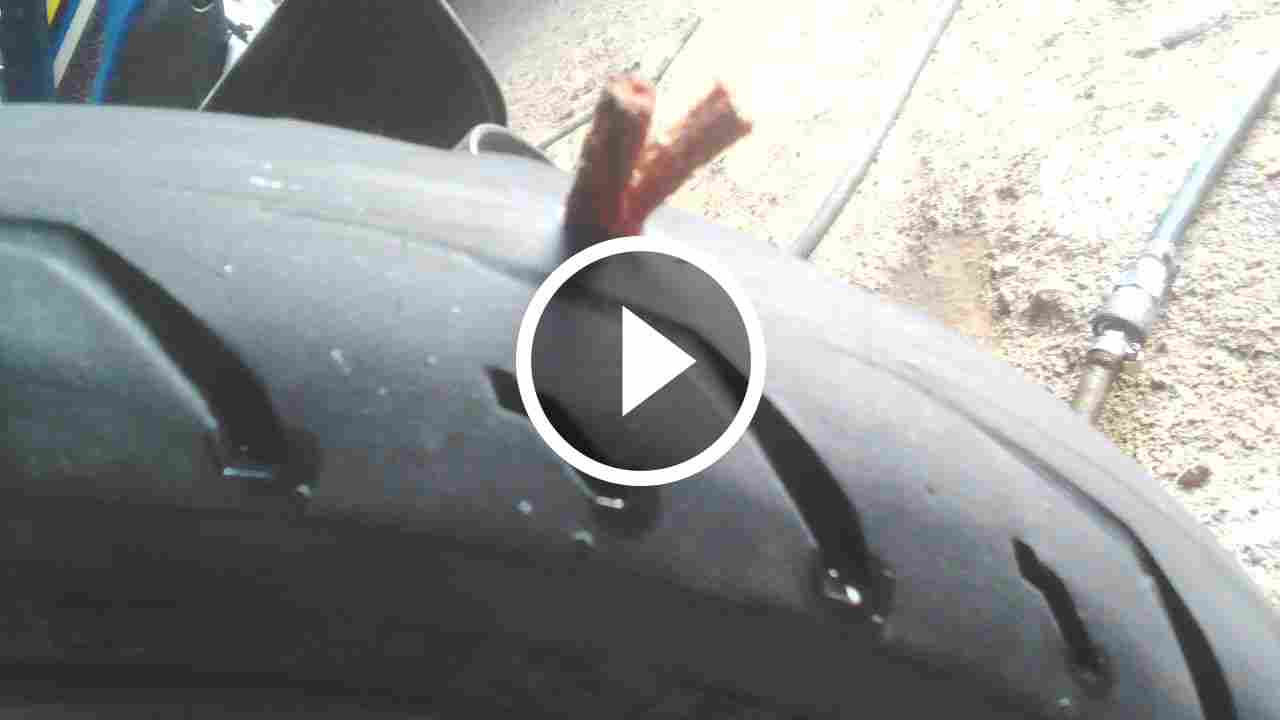 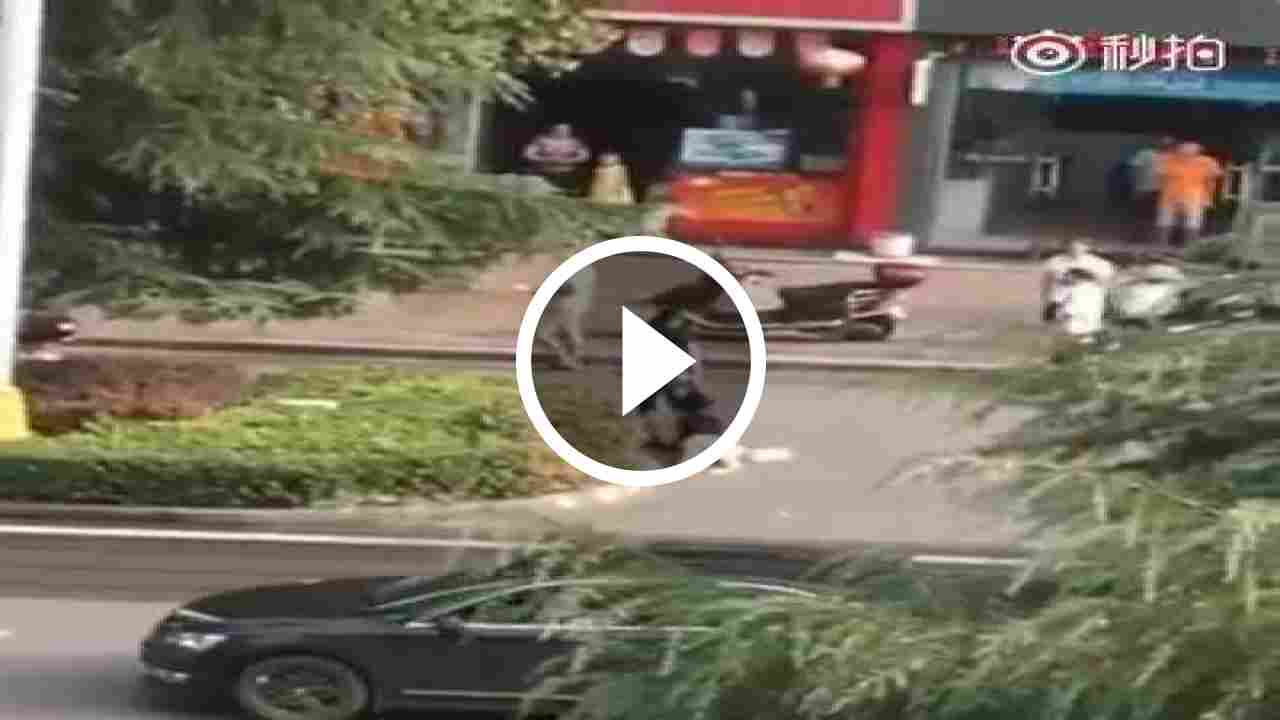 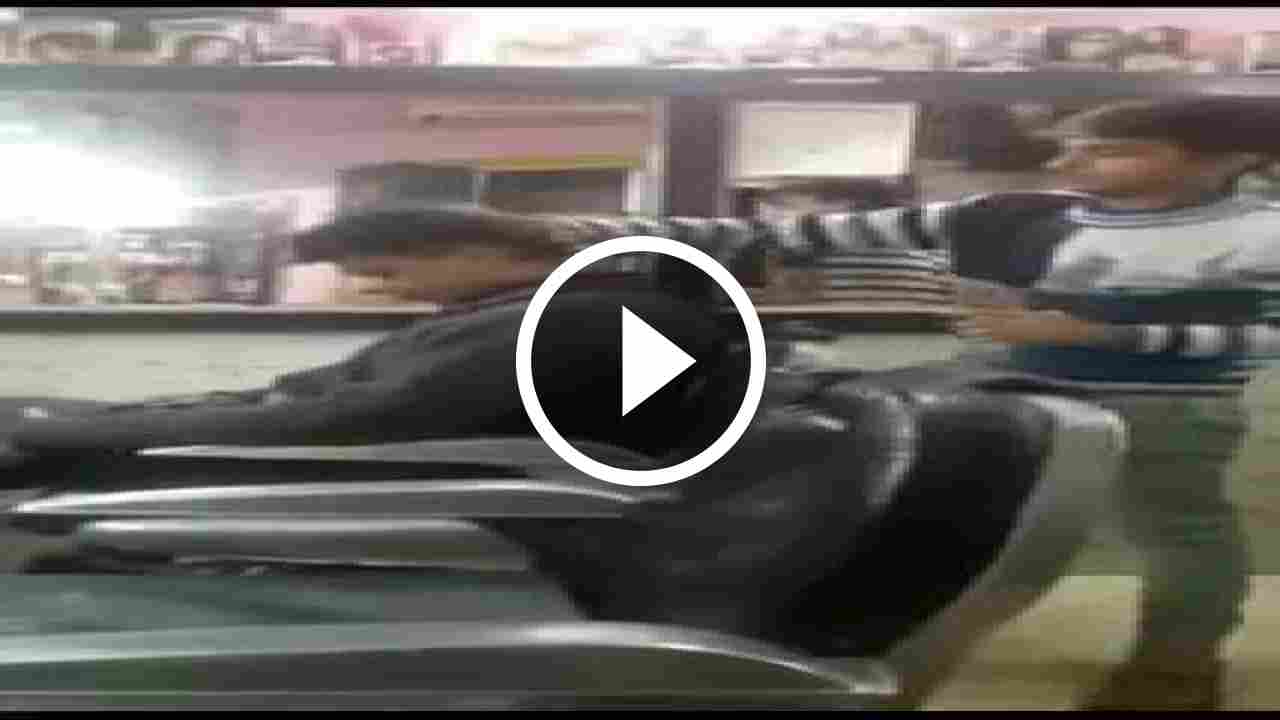