*This video is Created by & for The Daily Reminder. Feel free﻿ to re-upload and share.

**No Music was used in the production of this video

This is your brother Majed Mahmoud recording for The Daily Reminder.

Brothers and Sisters, this video contains some very important information and I strongly encourage every single one of you to watch until the end, especially if you don't know the answer to the following question. Please and thank you.

Are Paul Walker and Nelson Mandela and those of their likes, are they going to end up going to the hell fire?

Before we give such judgment or even talk about this, we need to understand that not every single one who dies as a non-Muslim enters hell fire or can even be put in the same category.

So as you can note right here, there are those who learned and understood the message of Islam but they chose to reject and there are those who did not learn nor understand the message of Islam and they died as non-Muslims. Amongst them those are clue less. For example, there is a person who lives in an island and has no idea whatsoever about Islam. Or it could be someone who lives in New York, and I personally saw an interview of someone who was asked about Islam, 'Do you know what's Islam Sir?'

And he felt completely out of the world, never heard anything about Islam.

Number two, people had the corrupted understanding. So they went to an anti-Islamic website, heard a hater or an ignorant person who said, Islam is about killing innocent people, etc.

So that person believed that horrible message and they feared any Muslim let alone convert to Islam.

And there's lastly group letter C will have the minimum understanding, for example, a Muslim youth group goes to a homeless shelter and they pass around some food, and one of the homeless men over there asks the youth, 'Why are you doing this?' And that Muslim youth says, 'I am a Muslim and Islam teaches me to give those and help those are in need.' So all what that homeless man knows is that Islam helps those in need. So that's all what he knows.

Now with this being said, is Paul Walker, Nelson Mandela, etc. going to Jahannam (Hell). Now had they, Allahu 'alam, fall into the second category, then the ulema (scholars) have said a lot about them.

For example, Ibn Kathir, Ibn Al Qayyim, Al-Lajna Ad Daaemah and many, many other ulema, they said we cannot confirm whether they're gonna go to Jannah or Jahannam. Rather Allah (Subahaanahu wa ta'ala) - Al-Hakam (the judge) will give a very fair test to them, had they passed, they go to Jannah, had they failed, they go to Jahannam.

And the proof they've used, in Suratul Isra, chapter 17, verse 15, where Allah said...
And we would never punish, we would never punish someone until that person fully understood and learned that message, is it clear? So therefore is it possible that you go to Jannah? Had they fall into that second category and they pass the test. Then you never know, you might find Paul Walker driving in Jannah.

Allahu 'alam, is it clear?

What's the action item? Action item is very clear, we shall never rush and give a final verdict on anyone on the face of this earth unless Allah or Prophet Muhammad (ﷺ) don't forget ﷺ have already confirmed some destination to certain people. 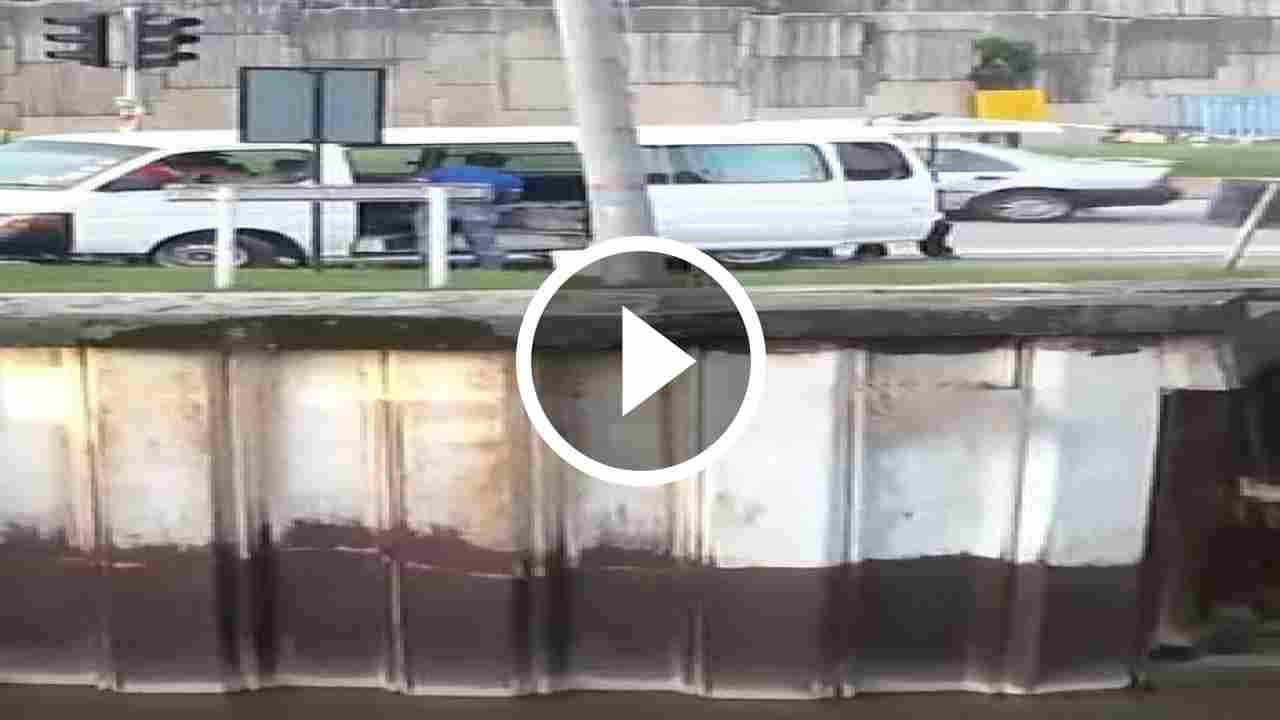 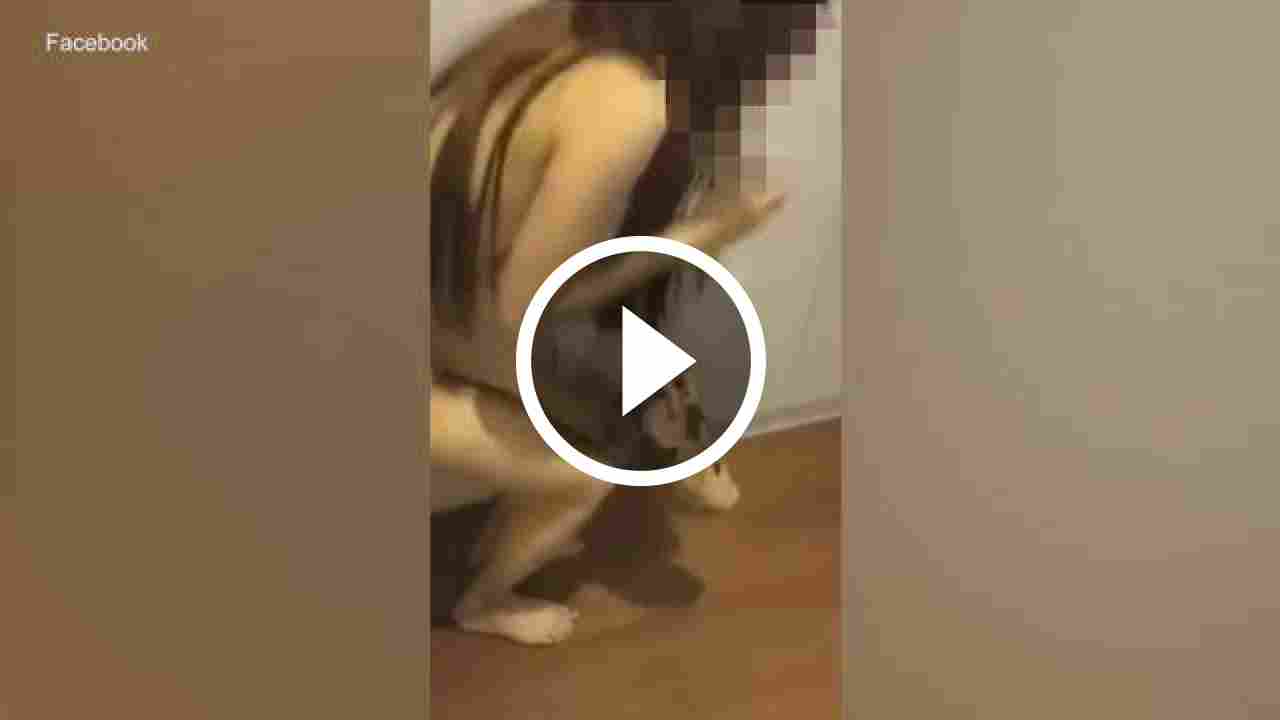 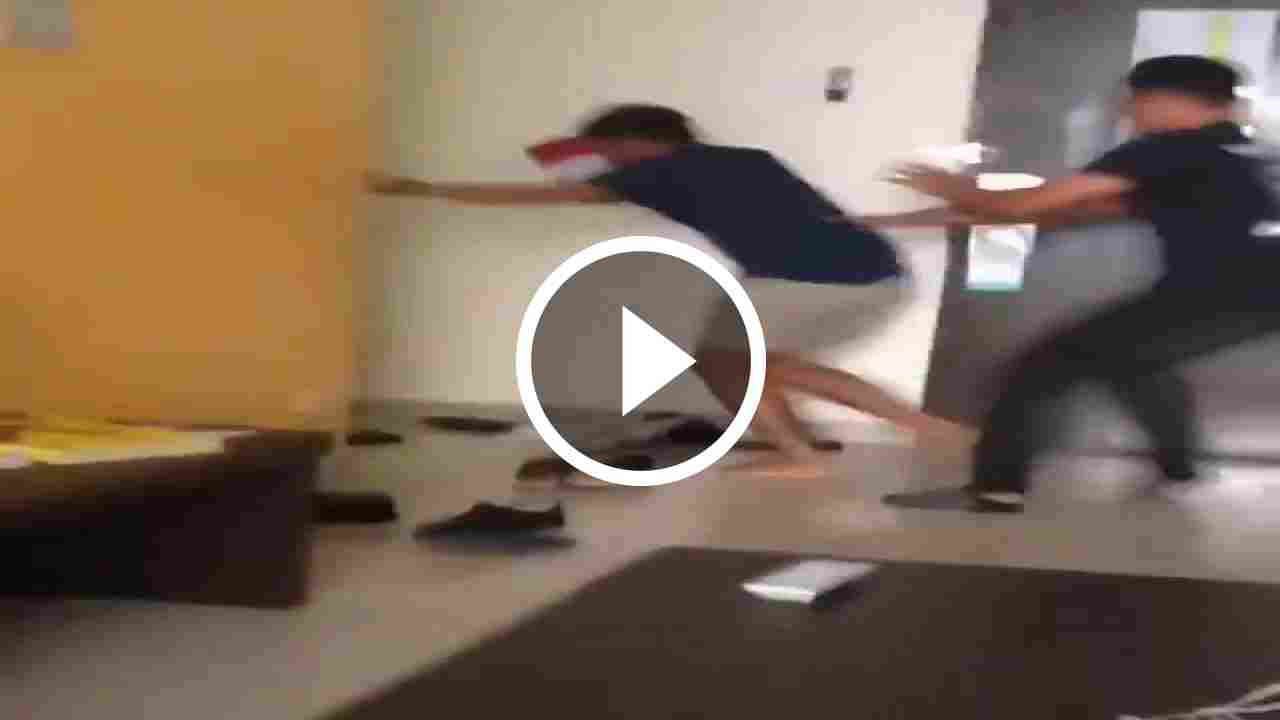