If the Moon were at the same distance as the ISS

See Phil Plaits write up for this: http://www.slate.com/blogs/bad_astronomy/2014/05/19/close_encounter_what_if_the_moon_orbited_much_closer_to_earth.html

Trivia:
When the Moon eclipses the Sun, the camera exposure is adjusted so that you can see the Light of the earth reflecting back upon the moon. This was actually done by using a stand in Earth model to get reasonably accurate Earth "shine", it is Blue on the left side because the moon is flying over the Gulf of Mexico, and is white/tan on the right side because that part is over the United States . it is Dark in the middle because it is casting a huge shadow, and that shadow does not reflect light back on the Moon. I didn't quite expect it to look like this, it was a nice surprise

The Moon would orbit very fast, somewhere between 130 mins and 90 mins, i'll work this figure out later, it's actually a simple problem, but i'm busy!

the Moon is tidally locked in this animation, even thou it doesn't *seem* like it. The reason for this is that we are Not viewing it from the center of the earth, but rather it's surface

the 420km altitude is measured surface to surface. the center to center orbital distance is 8528km

The time in the video is sped up. the moon would transverse the sky slower.. like 10 mins (rough guess at this time)

The Moon is well within the Roche limit. at this distance the Moon would break up and form a new ring system. The Earth might also be destroyed.

The Moon is not in anyway Transparent, when it sets you're simply seeing the sky in front of it, and earth shine reflected onto it, remember it's in Space, it isn't in the air


copyright enforced, if you copy my work w/o permission. Monetized or not I will submit a takedown, I used to Ask people to to take down my video, they have *always* ignored it, I don't bother asking anymore. You can embed or playlist to your hearts content thou. I want to create videos for a living and it hurts me financially for other people to just rip them off.
You can ask for permission. I'm always interested in publicity :) 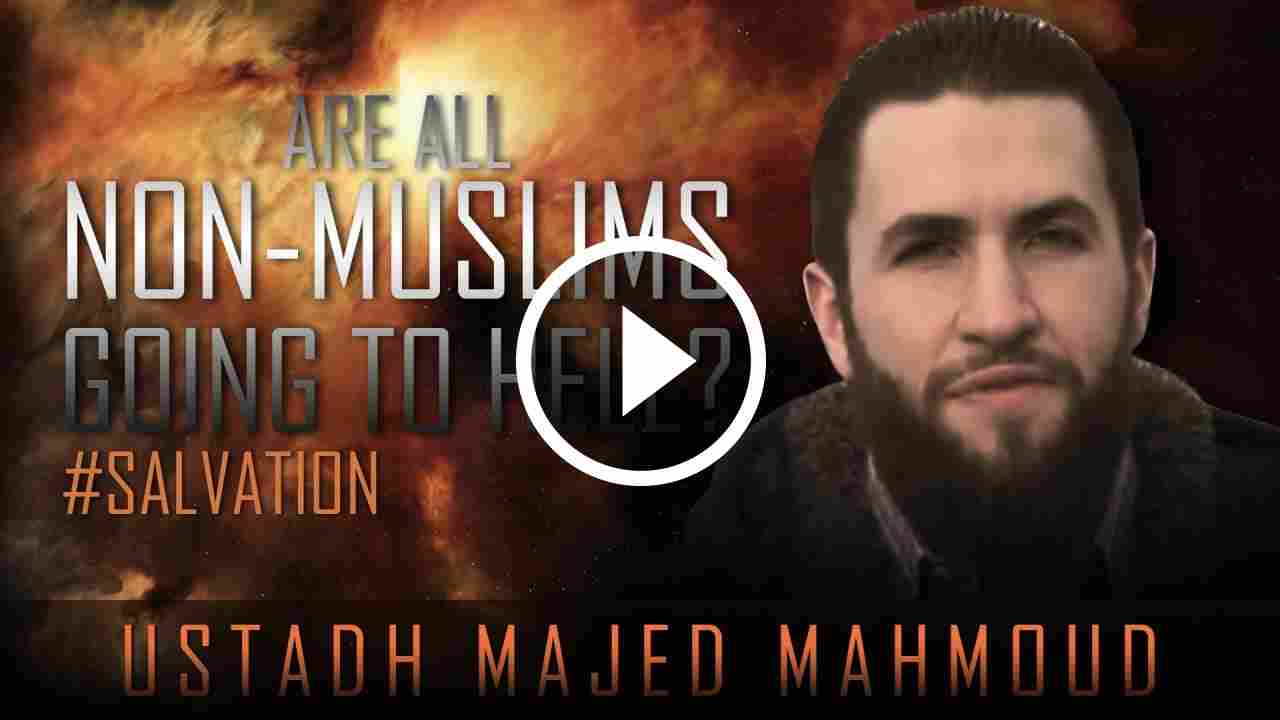 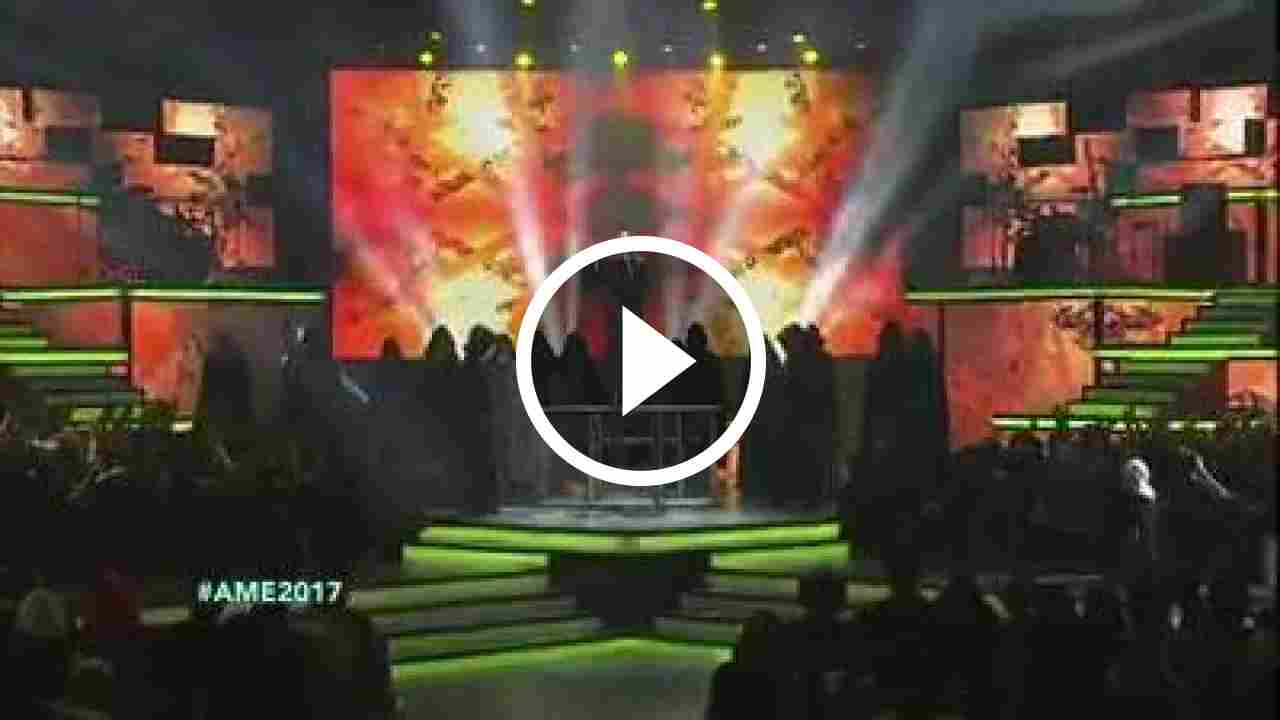 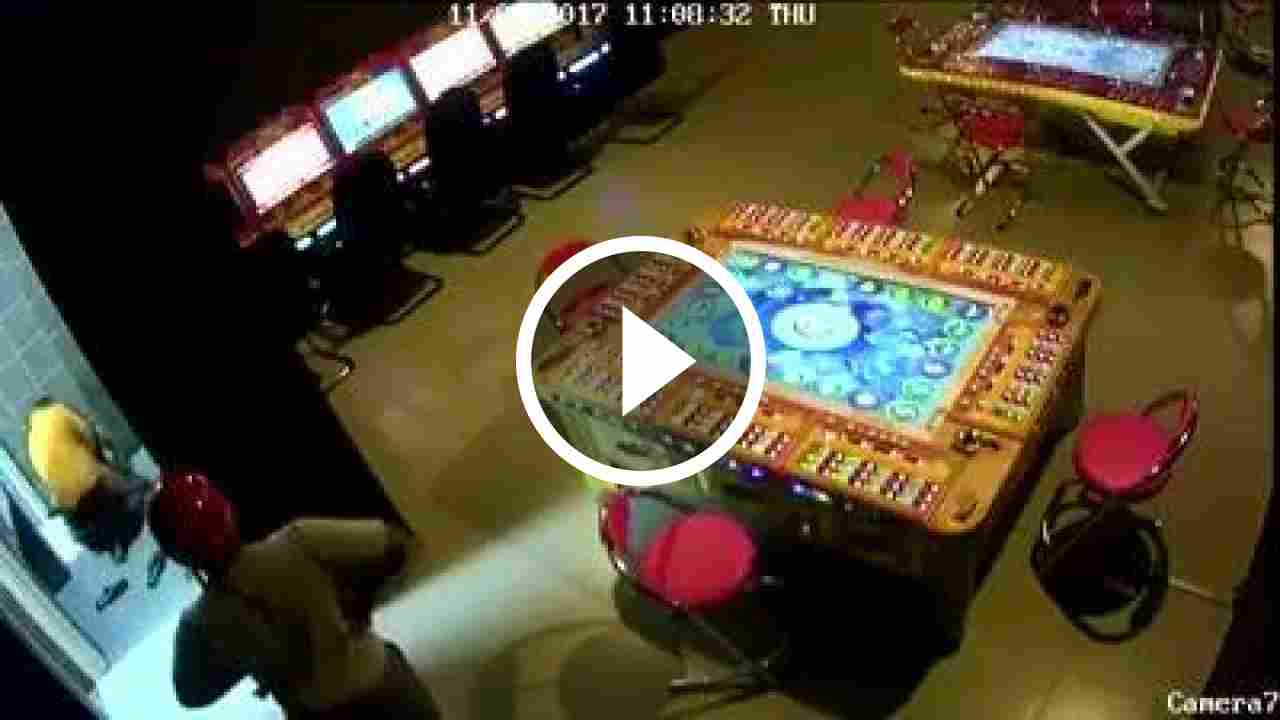 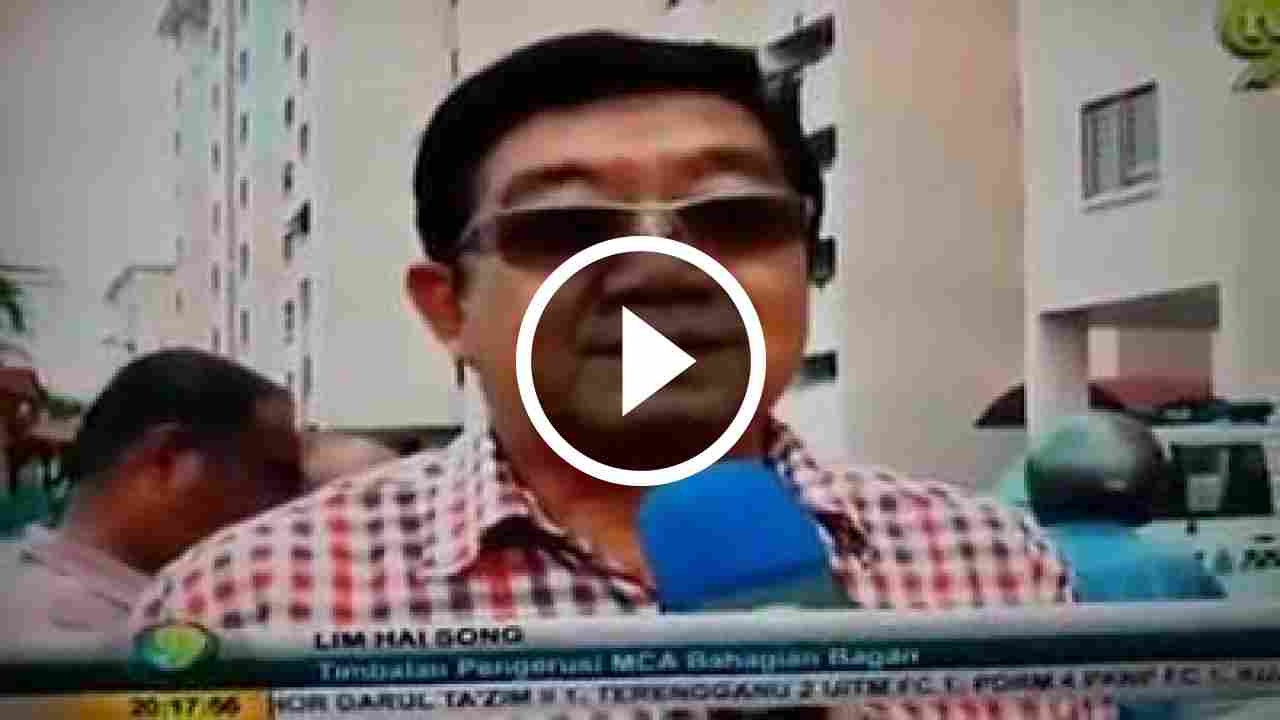